Everyone fights their own battle

Don’t judge people who are fighting their own battles. Don’t laugh at them, don’t be a know-it-all when it comes to their decisions and don’t try to take over their command. And do not envy the life of another, because some battles, even the big ones, can be invisible to the eyes, hidden behind a shield, helmet and a mask of a smile.

What we can do for the good of ourselves and humanity is honor the path of every individual; battles, victories, defeats, plaques of success and scars included. Simply let others fight their own battles. All we can do is offer a glass of water to strengthen them when they need it.

From the book CAMINO - from slawery to freedom 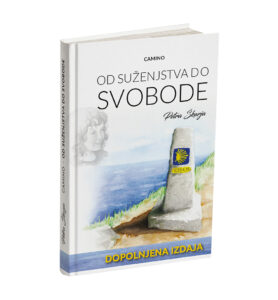